The joy of soup 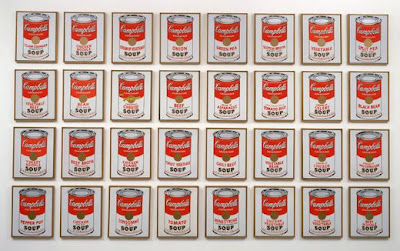 It's well and truly December. And I'm pining rather badly for something to which I'd become deeply attached: the New Covent Garden Food Co's November Soup of the Month, now sadly no longer available. I do wish I'd stockpiled. And I do hope they resurrect it as part of their standard range.

What was so special about November's Soup of the Month? It was Chilli Bean and Chocolate. Yes, chocolate!

Chocolate Soup. Was ever there a more perfect combination in the history of comfort eating?

The use of chocolate in savoury dishes still seems rather strange in the UK, although it's a workaday combination in Latin American countries. Speaking of which, if you haven't read Laura Esquivel's magical Mexican novel and/or seen the film Like Water for Chocolate, then you've missed an unforgettably sensual feast of food, passion and . . . chocolate. 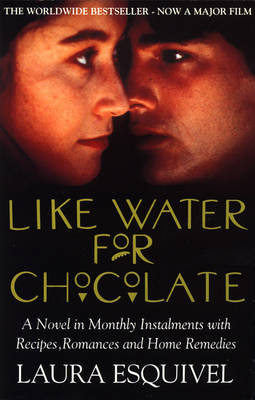 The chilli/chocolate combo is also divinely available in Montezuma chocolate bar form. Taste it, think 'hmm, nice choc, but I wonder where the chillis have got to', and then, moments later - kerpow! Amazing stuff. And addictive. For some reason the Mersea Co-op stopped stocking it about a year ago, so now I have to travel off the island to get my fix, and I haven't had one of those for ages. It's about time I did. 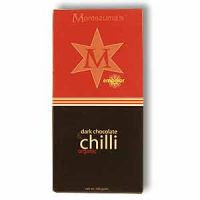 Anyway, I am digressing from souply matters. On special offer at Tescos for a pound a carton, Chilli Bean and Chocolate became my almost daily lunchtime treat. And I miss it rather terribly.

Luckily, there are vast, soupy oceans of discovery out there which are almost as nice though not necessarily involving chocolate (which some might consider a huge point in their favour). 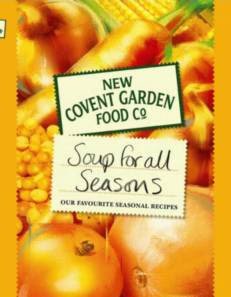 As the weather worsens and the days grow shorter, I find myself with soup increasingly on my mind (as well as dribbled across my workstation on occasion), and am often to be seen rummaging in fridges and cupboards, looking for that vital missing ingredient which will turn the contents of my bubbling cauldron miraculously from, for example, very runny mashed potato with aimlessly floating bits of leek, into Pure Culinary Magic.

Sometimes it happens. Sometimes, unfortunately, it doesn't quite get there. But it matters not, because although I have plenty of real recipes in real recipe books on my kitchen shelves, I do believe that the very best soup in the world is the kind which arises spontaneously, via some mysterious alchemy, from random leftovers and surplus vegetables, seasoned with much grinding of pepper mills, intemperate crushing of garlic and inventive combining of available herbs. The occasional misfiring might deter my long-suffering family, but it does not deter me! 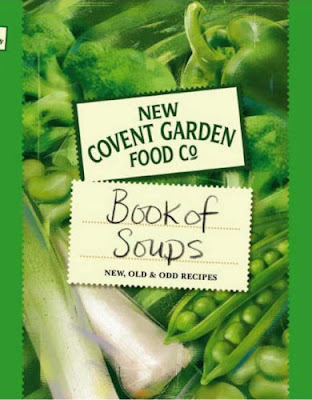 Yesterday, it was potato, onion, leek and a suggestion of parsnip, with smoked bacon and rosemary. Quite usefully warming post-rugby fare for a frosty day, and a resounding success with three out of four soup-eaters who expressed a preference. (And since the fourth is notorious for not liking anything that isn't coco-pops, fruit pastilles or spiral pasta with pesto, her gastronomic opinion is rarely given credence.) 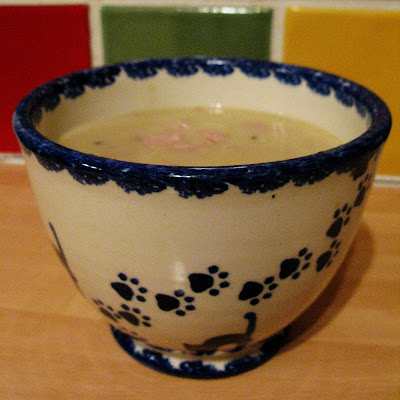 December's Soup of the Month from NCGSC, incidentally, is Chicken, Vegetable and Pearl Barley a charity fundraiser for the Salvation Army’s Resettlement Centre programme.

From Heinz Cream of Tomato to pheasant with sweet potato and juniper berries, I am heartily convinced that there's a soup to cure most of life's ills (with the notable exception of Jerusalem artichoke, which gave me the worst stomach ache I have ever, ever endured). And that's not only true on Planet Earth, either . . .

Juliet - a veritable soupfest! The Scots are big on soup though might baulk at the chocolate variety. I was brought up on lentil, Scotch broth, with tripe (!) or hough soup as special treats in winter (served as main course with whole potatoes). These days I think I'm doing well to rustle up some chicken and leek and also resort to Covent Garden - particularly Broccoli and Stilton - tried my own but it was rubbish! Thanks for the warm and tasty thoughts. AliB

I have a cauldron permanently on the go with the same kind of mix as yours. Sometimes I call it a stew and sometimes soup but it is basically the same i.e. onion, carrot, celery and whatever I can find. (Next-door's cat had better watch out next time it comes into my garden on a bird-killing spree.)

I heard of a chocolate and beetroot soup yesterday but haven't plucked up the courage to try it yet.

Alison - Tripe soup?! Oh dear - I don't think I'll be rushing to try that one. Agree absolutely about NCGSC's Broccoli and Stilton - superior to my own attemps as well!

M - Mmmm, chocolate and beetroot sounds like a wonderful combination, and must the most fabulous colour, too. Recipe please!

Absolutely with you on soup. I love it, and spent a happy time in front of the fridge this morning planning tonight's: celeriac, garlic and potato, using up the just about alright cream, and with the last of the bacon crisped on the top. Daughter will no doubt opt for cheese on toast (like yours, she's a tad restricted as far as food goes.)

Jane - that's another great thing about soup - you can use up all the 'just about alright' stuff: it's very credit-crunch compatible!

Incidentally, my inclusion here of the Clangers was entirely coincidental to the sad news this morning of the death of Oliver Postgate. I'll be reminiscing about some of his best-loved programmes here later today.

Ah - "soup of the evening; beautiful soup." Here in deepest Devon, I'll be serving up sweet potato and parsnip tonight.

Incidentally, the BBC's Food Programme devoted an entire edition a year or so ago to ready-made soup and, surprisingly perhaps (or maybe not), Heinz Tomato turned out to have more veggies and less water in it than the expensive carton soups. In our house it was known as the 'ill soup' because it was served up whenever anyone was feeling poorly.

Re the Clangers, even though including the clip was coincidental, J, thanks for the reminder of Mr Postgate and Mr Firmin's wonderful creation. The Clangers were my daughter's absolute favourites; I loved them too. You're never too old for the Clangers.

D - oh yes, there's always Heinz Tomato at the back of cupboard here for medicinal purposes. There's really nothing quite like it, esp with squishy white bread. Ut's still my own Ill Soup of choice, whatever the malady, and the next generation certainly agrees. Boy is off school with a bad cold today and has already put in a request that HT be served for lunch.

Chilli & Choc. is a wonderful marriage, we've been making our own Chilli Hot Choc. at the Artcafé for quite some time...can't reveal how though, official secrets act!

James & Maggie - I shall be along in the morning to give it a go!

Dammit. I didn't know that the Chilli Chocolate Soup was off the menu already. It's fab. Perfect for taking to work.

Absolutely agree that Heinz Cream of Tomato is the only tinned remedy for sickness and sadness. well, it is in this house and we always ahve a tin in for emergencies. Perhaps it should be in the first aid kit.

There have been ructions in this house tonight because our son threw out a chicken caracass instead of keeping it for stock...

Juliet ~ Looks like this one's going to run & run! Something the tartist and I like to do when feeling lazy and in need of 'soupy comfort' is mixing a tin of Heinz cream of Tomato with a tin of Heinz Oxtail.

Colleen - actually I found it back on the shelves at Tesco yesterday (still within sell-by date, but FULL PRICE - so no longer £1 a carton!) Had some for lunch today. It is remarkably good.

James & Maggie - yup, soup that runs and runs and soup so thick you can stand your spoon up in it! Not sure I entirely approve of this mixing of iconic Heinz varieties, however - feels a bit sacreligious to me.

Heinz Tomato mixed with Oxtail? Oh dear, a bit of a no-no for those of use who don't eat meat, I'm afraid. I think the HTS has to be served unadulterated or the magic doesn't work.

Re chocolate: in Colombia they serve it in all sorts of - er - interesting combinations. At a celebratory dinner in Bogota back in the eighties, I was given cheese-filled empanadas, smothered in chocolate sauce, and a hot chocolate drink, served with chunks of cheese melting on the top. Didn't quite hit the spot for me somehow ...