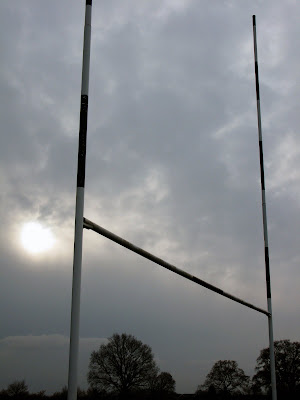 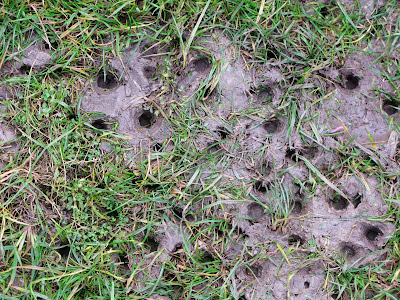 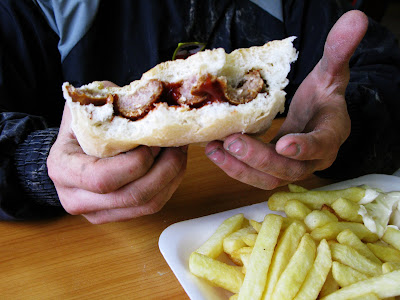 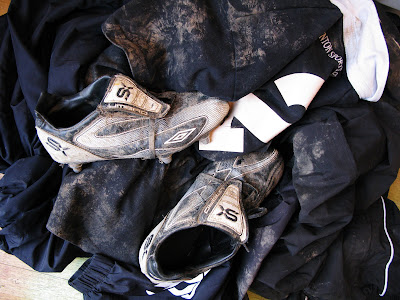 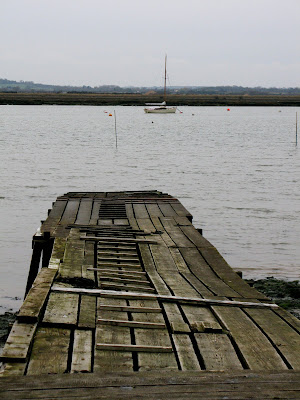 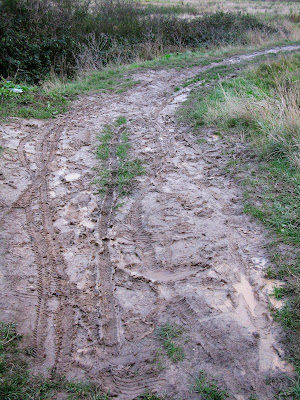 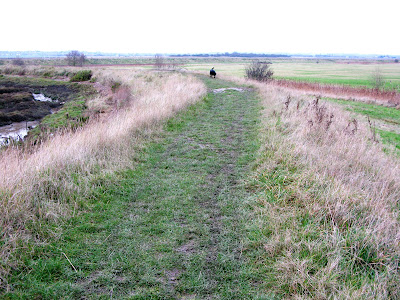 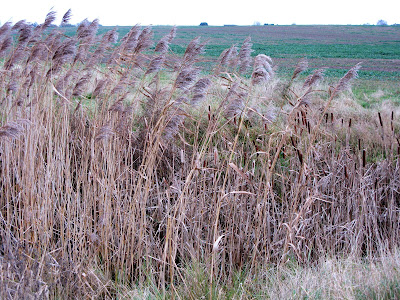 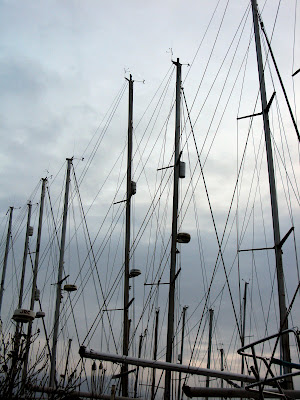 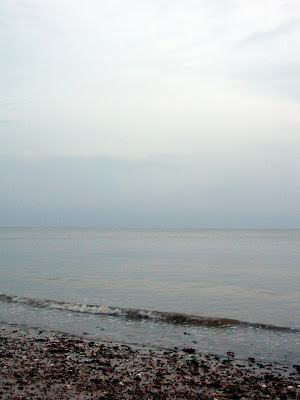 I could have taken so many of these pics (but I left MY camera behind yesterday!) - not the beach, obviously (Oxfordshire's as far from the sea as you can get in England), but the mud on the pitch, the chips, the boots, the team ... I hope your lot won, ours did, and played well, too. Joys of motherhood

And joys of living by the sea. Love the birds.

Hay, just wanted to say I love your pictures,I especially like the sausage sandwich and chips.
Leah

Joanna and Swerdnic - it's the filthy, muddy hands that go with the sausage buttie and the chips that amuse me. The rule, according to my Boy, seems to be that only wimps and nerds wash their hands before eating at the rugby club. He looks at me aghast when I suggest it. Still, next year, he will be required to shower and change into a shirt and tie before entering the club after playing. So no more mud 'n' chips. Hooray.

Colleen - these are some of the thousands of geese who come to overwinter on the island. I mused about them at some length last years: http://julietdoyle.blogspot.com/search/label/Wild%20geese