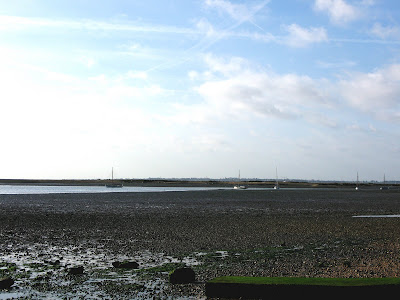 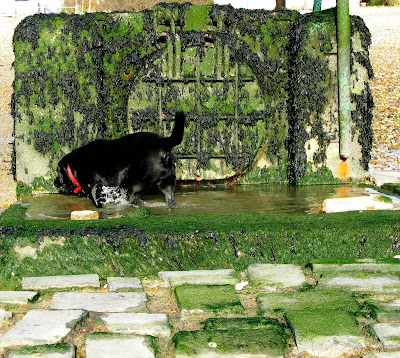 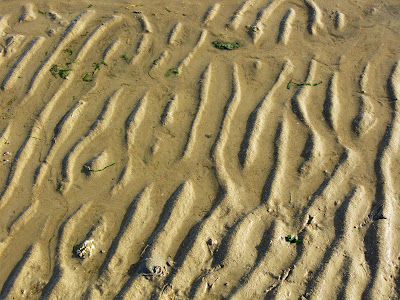 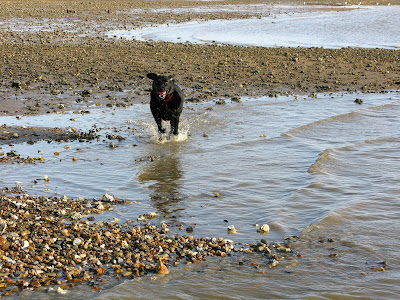 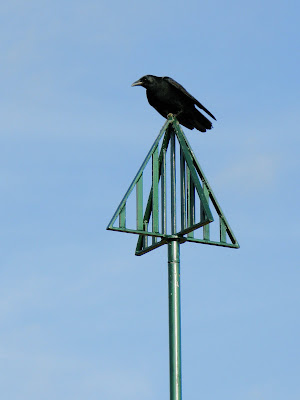 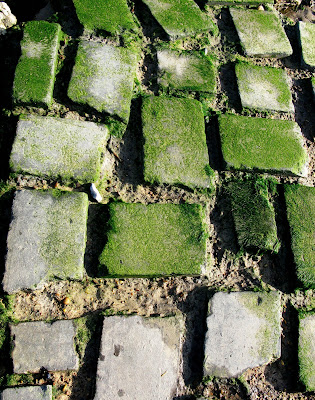 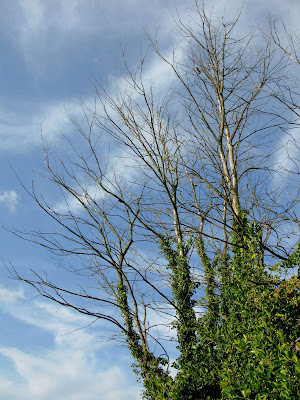 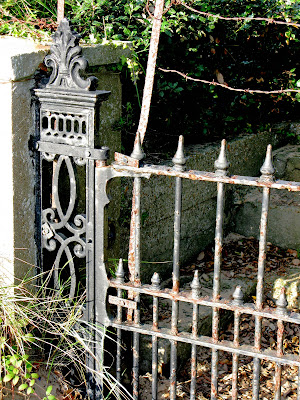 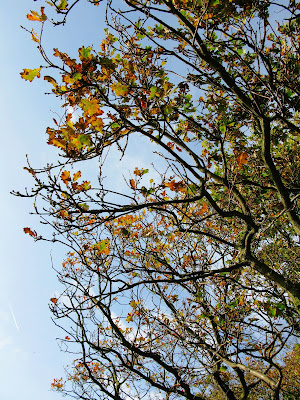 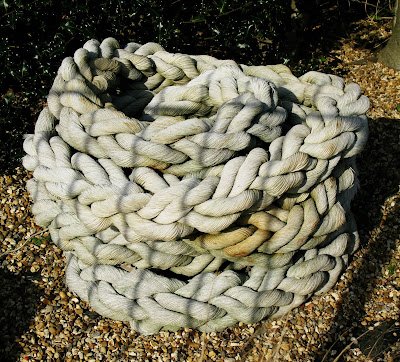 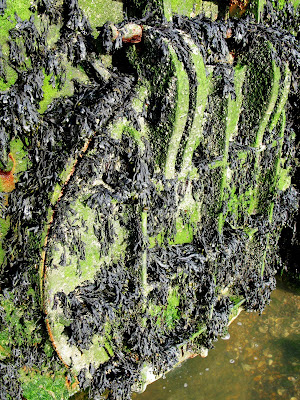 Apologies dear readers, I've been overwhelmed by work and life again, and bloggin' is wot always falls by the wayside at such times.

SD#1 just back from a triumphant week's orchestra visit to Germany with her school - has had the most tremendous life-and-music-affirming time. Fired up with renewed enthusiasm for playing clarinet, enchanted by all things Germanic, and generally seems to have grown up by two years and three inches. A return match with host school is planned for next summer. Which means an invasion of quite a number of (apparently decidedly gorgeous) boys into Colchester County High School for Girls. Which is an event already awaited with eager anticipation by approx 800 girls . . .

SD#2's school bus stuck on the wrong side of the island by the high tide yesterday, so 120 kids, SD#2 in the leading contingent, jumped off bus and waded intrepidly across the Strood, waist-high in chilly water. A tremendous adventure for them, of course, but a retrospective nightmare for this anxious mum at least. The currents, as the water surges across the Strood and sucks back off again, are tremendous. I know this because I have experienced them as an embarrassed passenger in foolhardy Landrover-sponsored journeys many more times than I care to recall. So I have been busy giving birth to several litters of retrospective kittens. I also, it has to be said, suffered a fit of retrospective grumps at saltwater-sodden school shoes and wet homework. Unsurprisingly, words were had with the children on the bus and at school this morning. Bus driver in loco parentis until children safely deposited on island, bla bla bla, etc, etc, etc. So it won't ever happen again. But those 120 island children will never forget their fabulous adventure.

SD#3 practising hard for ballet and tap exams in a couple of weeks' time. She takes a very keen interest in Strictly Come Dancing and was holding forth at great length with her views on the timely exit of John Sergeant. Bring back Cherie Lunghie, she says. And so say all of us!
Finally, for anyone who already believes in, or who needs conclusive proof of, the redemptive power of music, Imagine, on BBC 1 last night was the most moving and inspiring programme. The amazing Simon Bolivar Youth Orchestra scheme provides some of the most disadvantaged children in Venezuela with musical instruments and teaches them in an orchestra right from the start. The orchestra provides the children - many of whom live in children's homes, with no family of their own - with a close-knit family, and a sense of structure and purpose, and the instruments offer them an opportunity to express themselves - an opportunity they seize wholeheartedly and with undisguised glee. Without music, their choices and opportunities in life are few, with drugs, alcohol and crime at the top of the list. But, for children who join the scheme, their progress and proficiency on their instruments are phenomenal; and the dedication and inclusiveness of their teachers (many of whom have themselves come up through the system from poverty to international acclaim) is astonishing.
The system has so impressed musicians and teachers the world over that it is being imported into countries far from Latin America, and this year it has arrived in Stirling, Scotland. In the UK, you can watch the programme on the BBC iPlayer for the next 20 days. There's more about the Simon Bolivar Youth Orchestra here, here and here.
As Edward Seckerson said in the the Independent last year, in his review of the Simon Bolivar Youth Orchestra's appearance at the Proms:
It was a joyous and edifying spectacle – the more so since many of these youngsters could so easily have ended up toting weapons instead of instruments. The programme of social action involving 250,000 young musicians across Venezuela puts us to shame. But its example radiates hope . . . [W]hat came as . . . a revelation was the sweetness and tenderness . . . and the sheer sensuousness of the playing. Really, it was humbling.
Posted by Juliet at 23:43

Great to have you back. Apparently a boat load of policemen were 'shipped' onto the island this week because of a serious incident whilst there was a high tide - not involving school children I hope! What an exciting place an island can be. Teresa

It sounds like family life has been very exciting this week, J. Being a parent seems to be all peaks and troughs with nothing between. Keep smiling!

I would love to have a book of your wonderful photographs. Perhaps you could put one together in your spare time (ouch!).